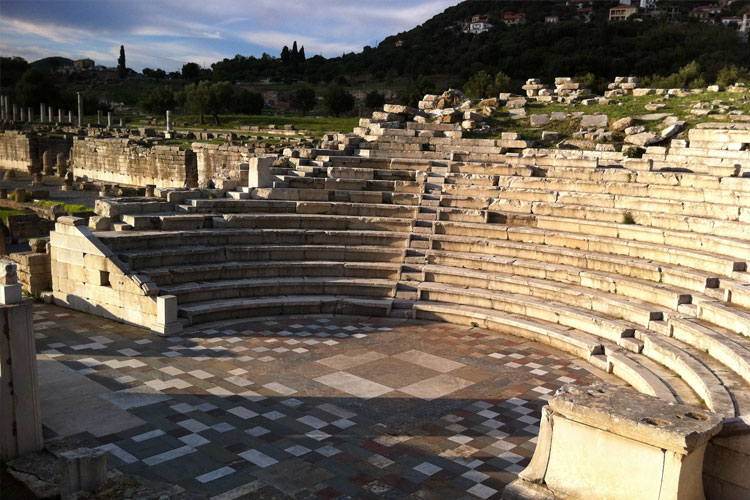 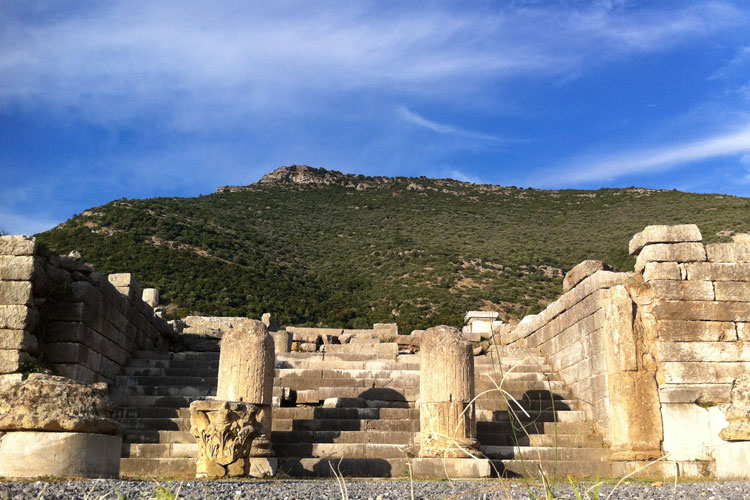 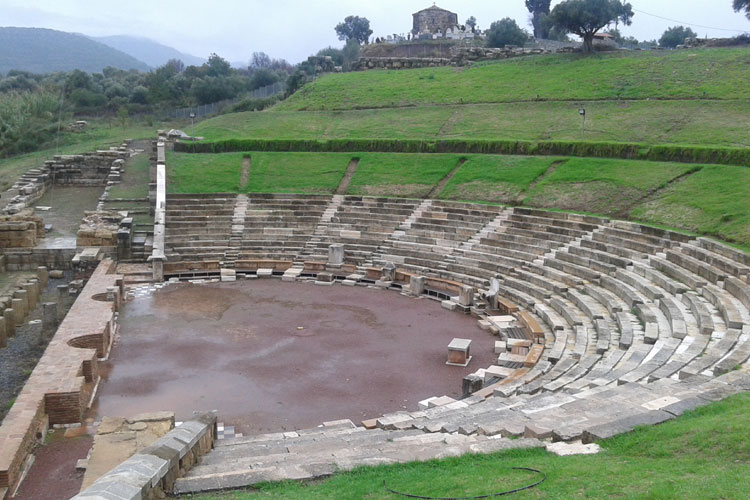 One of the most beautiful archaeological sites of Continental Greece, yet so little known ... Still in excavation today, the site continues to unveil its treasures and surprises...

This site is remarkable in every respect: firstly, in its magnificent environment, in the heart of the mountains overlooking Kalamata Bay and the Ionian Sea, by the incredible Cyclopean wall which delimits the former territory of the ancient city, and finally by the remarkable state of conservation of the various elements of the city in the classical, Hellenistic, then Roman times.

The theater, the monumental fountain, the ekklesia, the pavement of the ancient main street, the Agora, the huge religious complex with the temple of Asclepios and its colossal walls, the sublime sports complex (with palestra, gymnasium, stadium and even athletes’ s bathrooms) Roman extensions. A must-see site to travel to the time of the ancient Greek cities. It is also necessary, for a complete visit, to stop along the phenomenal and well preserved Cyclopean wall, built long before the construction of the city of Ithomi itself. 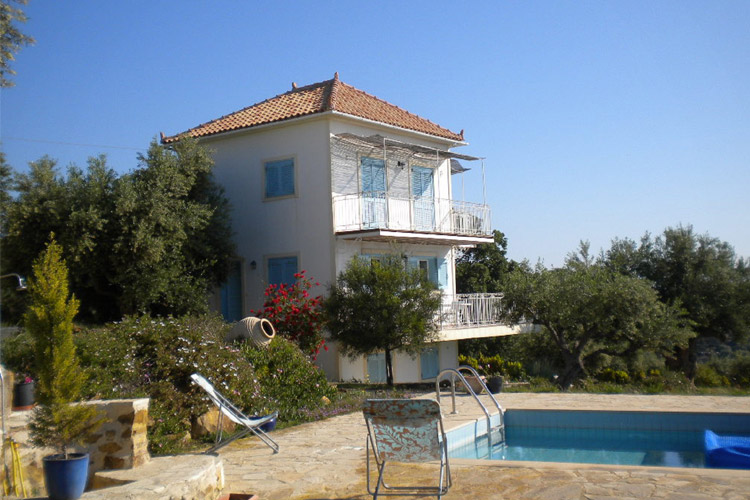 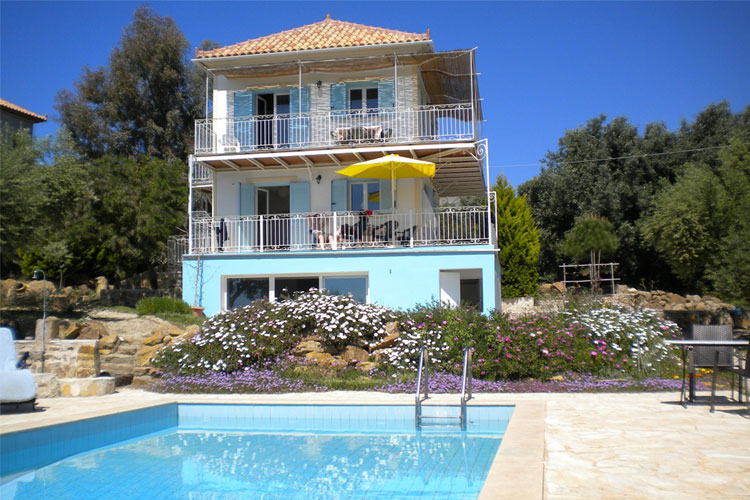 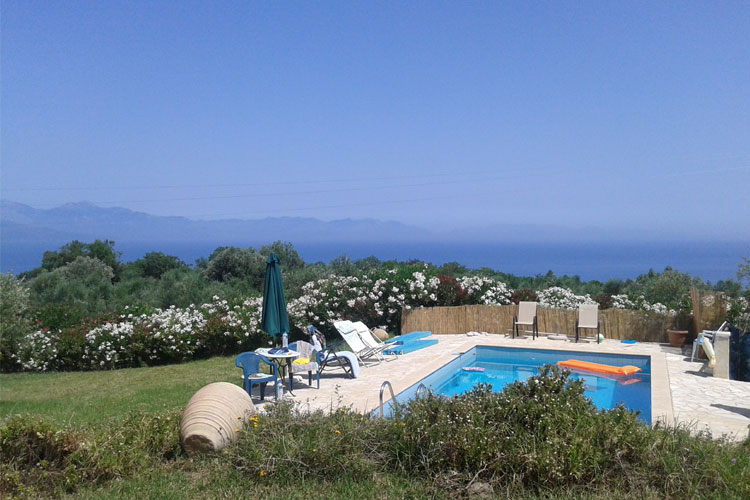 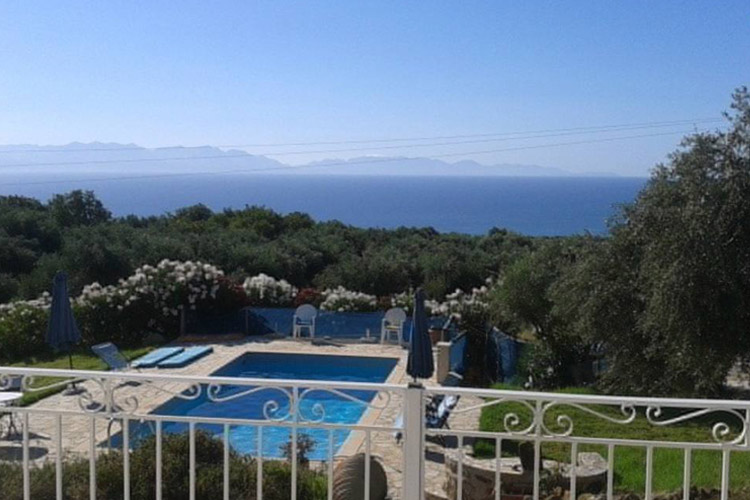